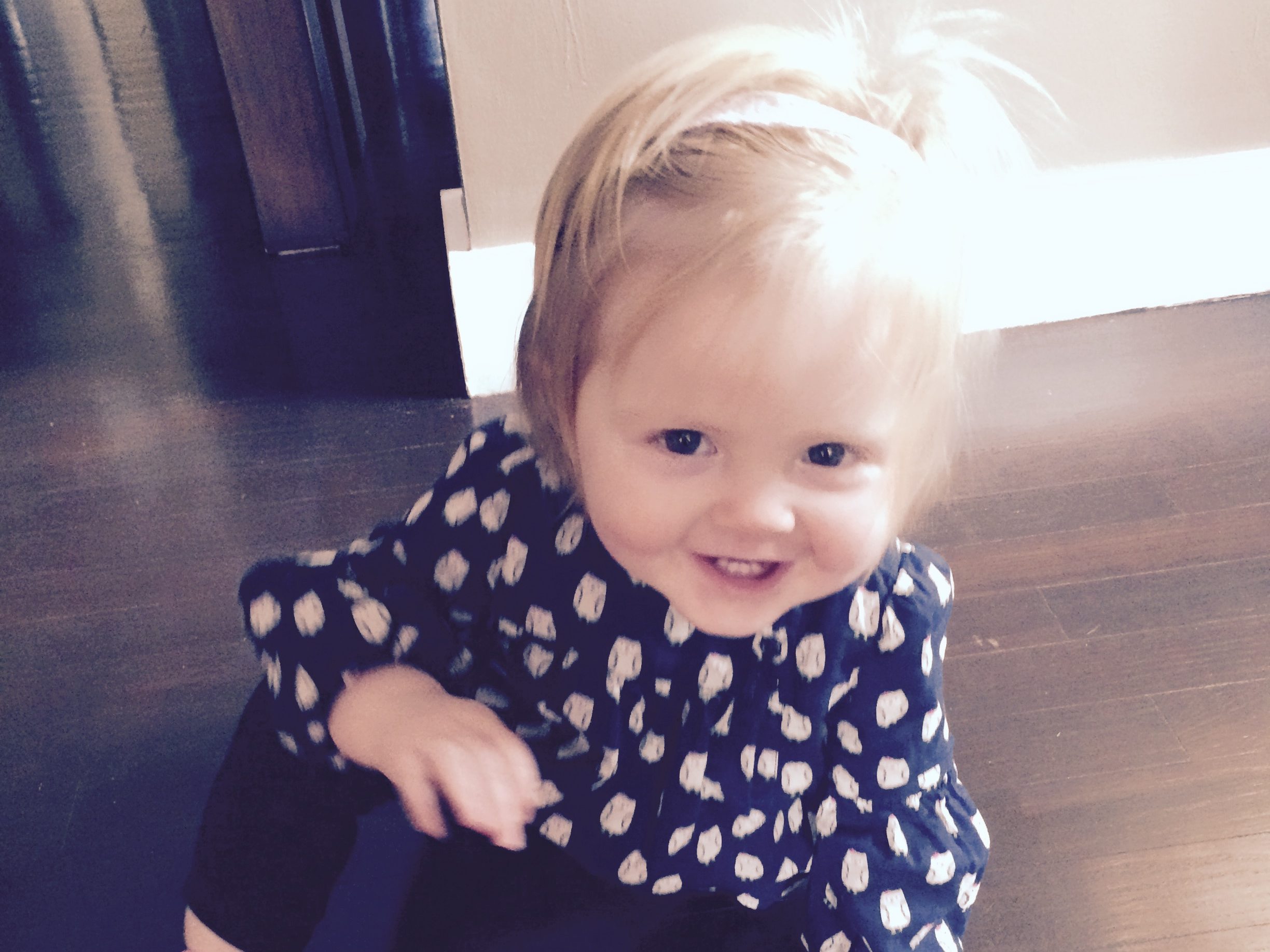 Maddy was born in Red Deer, Alberta, to parents Amy and Jon Switzer. She was a very happy, carefree baby. She had a smile on her face everyday and made everyone else around her smile too! Her smile was very contagious! Unfortunately she passed away on January 19th, 2015 at the age of 15 months. She passed away from SUDC (Sudden Unexplained Death in Children). Her very short life touched many and she is missed by all. Her family is very happy that her legacy will live on in other children’s lives.
Read about Madison Ryann Switzer
View project 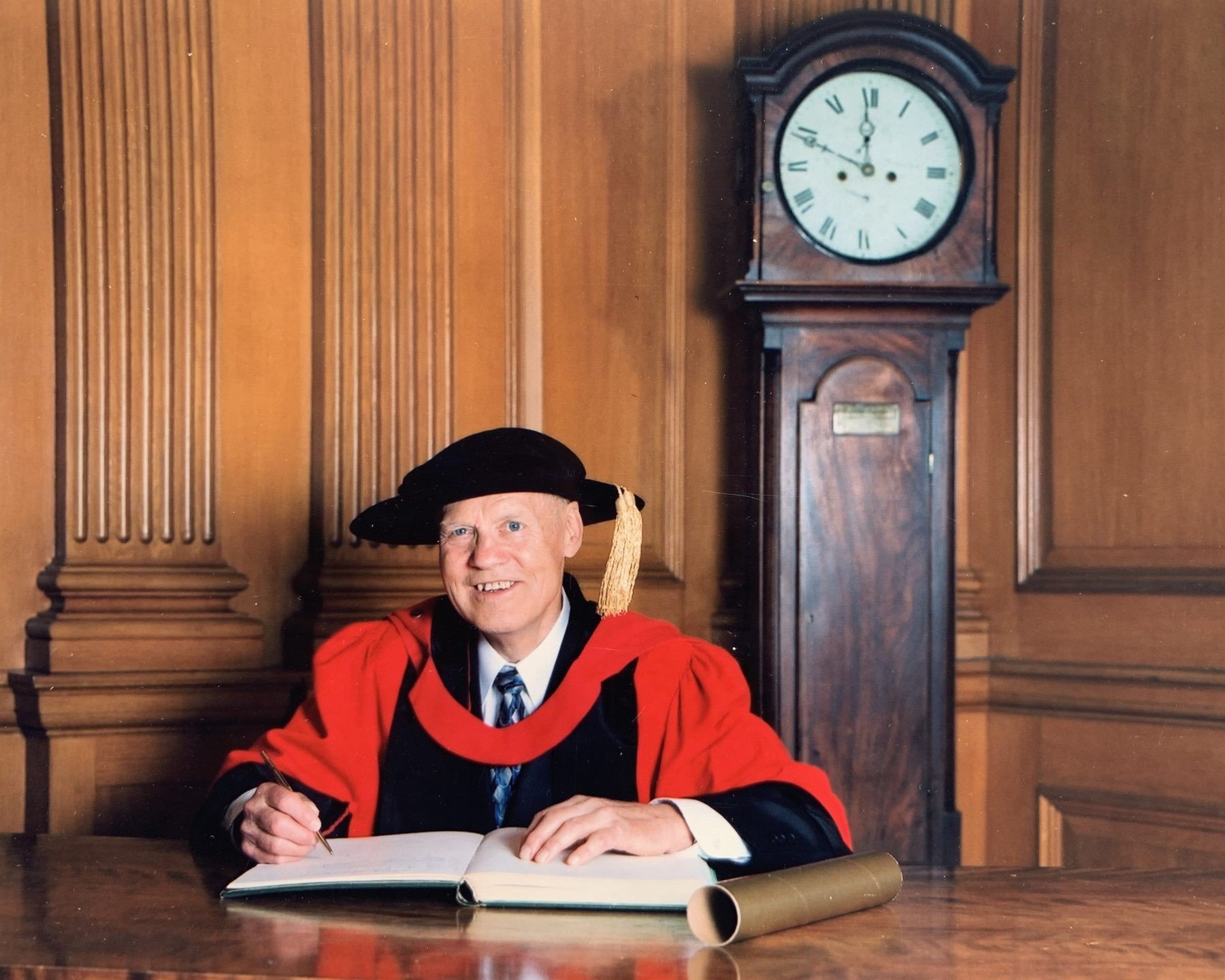 When A Better World was launched in 1990, the organization was blessed with the dedication and commitment of Ken Hill.  Recently retired as an Associate Professor of Physiotherapy, Ken volunteered to provide rehabilitation training and assess the needs of children with disabilities in Kendu Bay, Kenya. Through this initiation he established the ABW Surgery and Rehab program that has brought mobility to more than 10,000 children in Kenya.  Ken and his wife Hazel visited the project site for over 10 years and spent a year in Kendu Bay to ensure the program’s success.  During this time he established a vibrant Community Based Rehabilitation program in partnership with local communities and government agencies.  For his tireless volunteer work Dalhousie University awarded him an honorary doctoral degree (LLD) in 2002.  His dedication and passion helped expand the work of A Better World and, on this 30th Anniversary of A Better World (2020), the family and friends of Ken and Hazel Hill have chosen to remember him with a new facility for rehabilitation “The Professor Hill Rehabilitation Centre” at Kendu Adventist Hospital. Ken passed away on December 17, 2017.
Read about Professor Ken Hill
View project 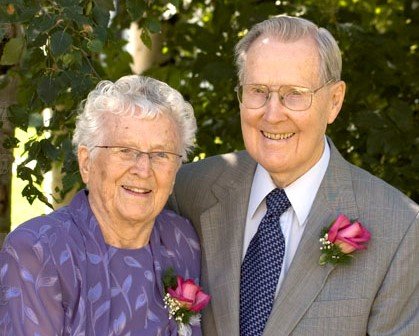 Arthur and Frances How

Norm How was always fond of sweets. So when he saw a young woman selling candy to raise money for the YWCA, he struck up a conversation with her. That initial meeting with Fran would lead to a marriage that lasted nearly 75 years. Their partnership was one enriched with service, and it still continues to this day.

Norm and Fran were well-known for their involvement and service in the SDA church and the several communities where they resided over their lives together. Settling in Lacombe, AB in 1993, they became involved with College Heights church, with Norm eventually becoming a board member. This sowed the seeds for a great connection with Eric Rajah, the co-founder of A Better world. Eric knew Norm as a man who was well-respected as a minister, secretary of the Canadian Union Conference, and even the editor of the Canadian Adventist Messenger.

Norm’s role as a board member, however, is what really allowed the two to connect. When ABW first started, the CHSDA church board oversaw the organization. Today, Eric remembers his friendship with Norm and Fran with gratefulness and admiration. “They lived their faith through serving others,” Rajah said. “He was very passionate about service,” Eric remembers firsthand. “They regularly contributed to projects when they were alive—they gave their money to building schools and water wells.”

This introduction to ABW began a long-lasting legacy of support, which also inspired their family members to get involved. The couple had two sons, four grandchildren, and five great-grandchildren. Robyn, one of their granddaughters, volunteered on physiotherapy trips to Kenya with the ABW Rehab Team.

Norm and Fran lived a life full of love and service that took them, too, outside of Canada. After their retirement, they volunteered with a charity called Seniors Over Seas, spending nearly two years in a suburb of Cairo, Egypt. Norm passed away in June 2011 at the age of 95 while Fran died two days short of her 106th birthday in May 2018.

This long legacy of service inspired their son David and his family to leave a financial gift in honour of Norm and Fran in support of the construction of the Professor Hill Rehabilitation Centre at the Kendu Adventist Hospital in Kenya. Pastor Ron Sydenham, ABW Board Chair, and Eric express their gratitude to the Hows for making a lasting difference in the lives of many young people in Kendu Bay.

Read about Norm How
View Project 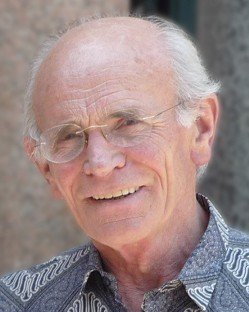 PAUL JOHAN MELITZ, beloved husband of Gerdy Melitz, of Lethbridge, passed away in Lethbridge, on Friday, October 23, 2020 at the age of 76 years.  Until the very end, he continued to believe that tomorrow would be better.

Johan was born in 1943 in the Netherlands into a farming family.  Johan went on to study at the Agricultural University of Wageningen, where he met lifelong friends and also during this time met the love of his life Gerdy.  In the early years of his career, Johan lived with Gerdy in Suriname and worked as a tropical soil scientist, which was just the beginning of his desire to fully experience cultures around the world and immerse in different ways of life. After starting a family, they lived off and on in Indonesia, where Johan would venture deep into the jungle for weeks with local teams to complete his research. At the age of 49, believing there wasn’t an adventure too big to pursue, Johan and his family moved to Canada to farm in the Lethbridge area.  Johan’s zest for life combined with his keen judgment and unlimited determination meant it was no surprise he managed to expand from one farm to four farms.  After winding down the farms, retirement was not his cup of tea and he built up a North American long haul trucking company and owned a Lethbridge based taxi business. His determination to find a fair solution for anything he encountered was his guiding force. As his career wound down, he and Gerdy set up the Bernhard Melitz charitable foundation aimed primarily at supporting efforts to provide basic education in developing countries.  Johan was a lifelong learner and his curiosity and strength of character truly defined him.

A private service was held in Lethbridge. In lieu of flowers, donations may be made to A Better World, one of Johan and Gerdy’s favored charities. 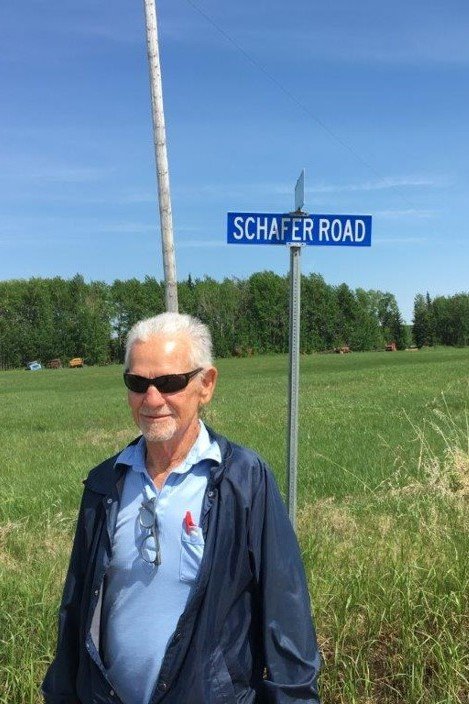 Irwin’s generosity over his lifetime reached 13 communities in Kenya and Afghanistan through the ABW projects he supported. He was one of the first donors to stand up for women’s education in Afghanistan, and he faithfully supported life-changing projects in Kenya. Since he wanted to do his philanthropy quietly, almost none of the projects bear his name. We commemorate his long legacy of generosity with gratefulness.
Read about Mr. Irwin Schafer
View Project 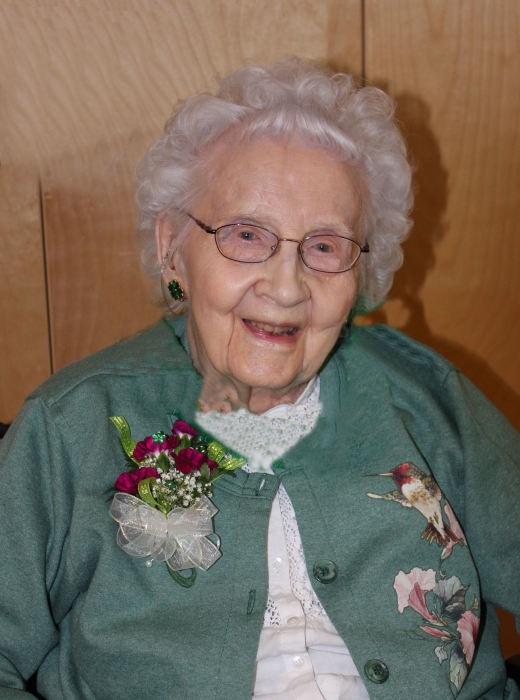 Edna Patricia Yellowlees passed away gently and peacefully at the age of 96 in Westlock, Alberta, on May 17, 2019. Edna was born on March 17, 1923 on a farm near Crossfield and spent her childhood years in the Crossfield area with parents Thomas and Nellie Tredaway and older sister Winnie. Following high school graduation, Edna attended normal school in Calgary, which led to several teaching posts in rural Alberta—Glenevis, Canyon and East Majorville. She then earned her degree as a dietitian at UBC, an accomplishment that gave her great satisfaction. 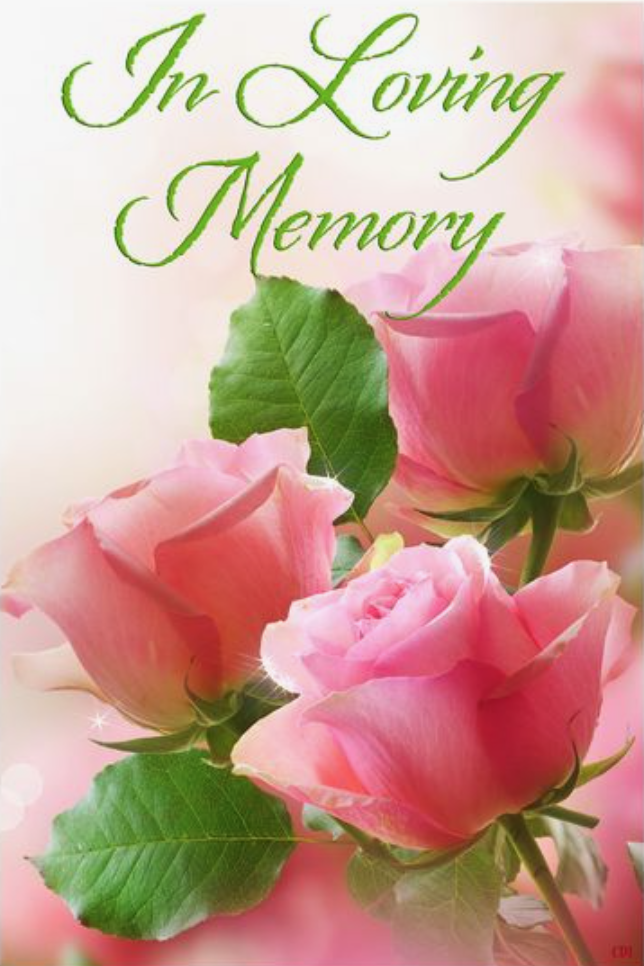 Born in Freshwater, NL on June 15, 1949, Elizabeth (Betty) received a Bachelor of Nursing degree at St. Clare’s Hospital in 1970.  Betty continued her nursing career in Alberta, where, with her husband Glen, they settled in Red Deer. Betty was never happier than living in Prince Edward Island for a number of years and raising Pomeranian companions. Betty loved spending time with her family and grandchildren and would always cook the best family dinners.  Her lifelong friends will always remember Betty’s loyalty, kindness and pragmatic approach to life. Her husband, who has travelled with ABW, donated in her honour funds specifically to fund training for a female healthcare worker at Kendu Adventist Hospital.