Friday, May 3,2019 – 15 years ago I came to Afghanistan not knowing where this journey would take us…

15 years ago almost to the date  on April 27, 2004, three years  after the Talibans were ousted by the coalition forces, three of us arrived in Afghanistan.  The opportunity was amazing and the people were in great need.

The three of us were Jerry Neufeld, a Red Deer lawyer and Ray Loxdale, businessman and A Better World supporter and volunteer. Ray was presenting the then Minister of Health a gift from Canada. 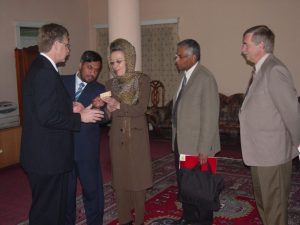 We had come to support a hospital  project Managed by Loma Linda University of California. The hospital cared mostly for victims of war that were disabled. We saw some horrific suffering. 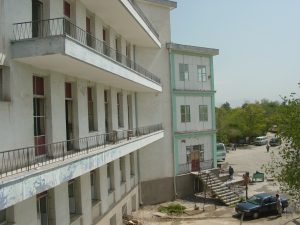 A Better World nurses and physios joined us in subsequent trips. Lorna Richmond  and Joan Rowland.  Twyla Gimbel was living and working in Afghanistan. 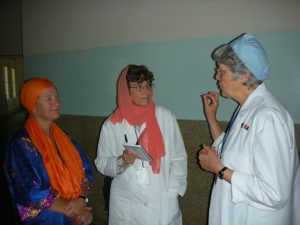 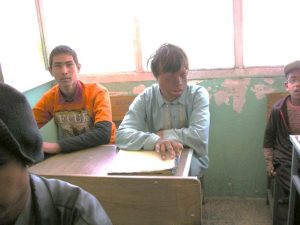 We saw the determination of girls wanting to get back to school once banned from going to school. So many wanted to be back in school that they were studying in tents in the thousands 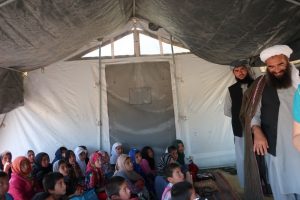 In 2010, Azalea Lehndorff ‘s passion to build 100 classrooms took A Better World work to focus in Northern Afghanistan.  This year we finished the 100 classroom project and the buildings can house 17,000 students per year for many years. 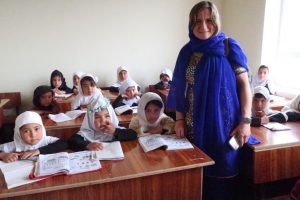 So many people  need to be thanked for believing in these children –  Local communities  that also believe in education,  parents, leaders, government and all of our donors.  This enormous task would not have been possible without all of you.

Does the work seem finished?  After 15 years we saw this a few days ago when we visited more schools that needed help. While billions have been spent on the war there is still not enough to deal with the root causes that can bring peace – Education being the key. Children still study in classrooms outdoors in the heat and dusty winds. 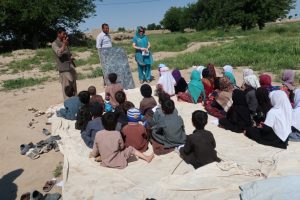 Off to Kenya now.