Daniel Richard Jackson, beloved husband, father, grandfather, brother, uncle, and friend to many, passed peacefully to his rest on Saturday, July 23, 2022, in Kelowna, BC. During his 49 years of ministry, he served as a pastor, teacher, and administrator. 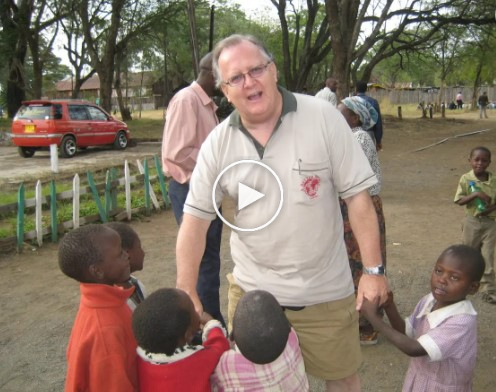 Dan was born and raised in Edmonton, Alberta and graduated from Canadian Union College (now Burman University) in Lacombe, Alberta and the Seventh-day Adventist Theological Seminary in Berrien Springs, Michigan. He served in British Columbia, Alberta, Saskatchewan, Ontario, Sri Lanka, and India. Dan participated in humanitarian and education projects in Africa, Asia, Europe, and North America. The last position Dan held prior to his retirement was President of the North American Division of Seventh-day Adventists from 2010 to 2020. He is remembered for his love of people, inclusivity, humour, and courage.

In lieu of flowers, donations may be made to ADRA, Canada, or A Better World.

A Memorial Service will be held on August 12, 2022, at 1:30 pm, at the Rutland Seventh-day Adventist Church, 130 Gertsmar Rd., Kelowna, BC. If you are unable to attend in person, please join the family online by Livestream at the time of the service (see below), a recording will be made available to view shortly thereafter.

A Message From Eric Rajah

During his chairmanship of A Better World, he helped it grow and travelled to many countries to work with A Better World, especially in crises.  He was in Kenya during the post-election violence, Louisiana during Katrina and Sri Lanka after the Tsunami.   He was a voice of reason, compassion and generosity.  He will be remembered for his love for children and belief in providing young people with a bright future. 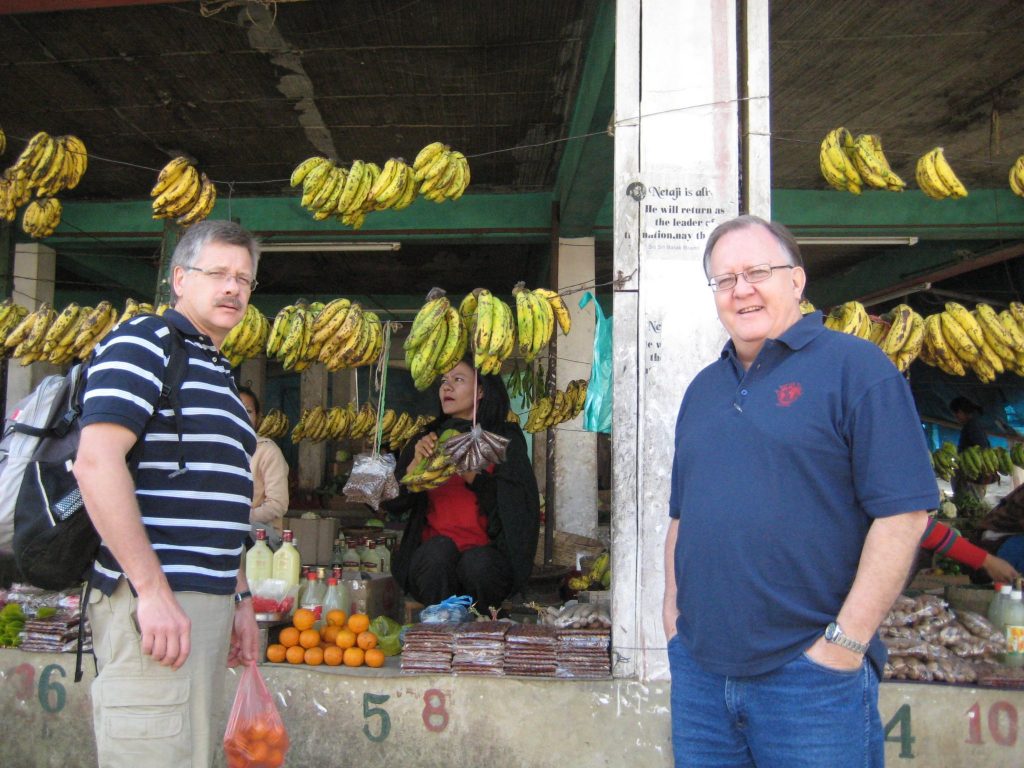 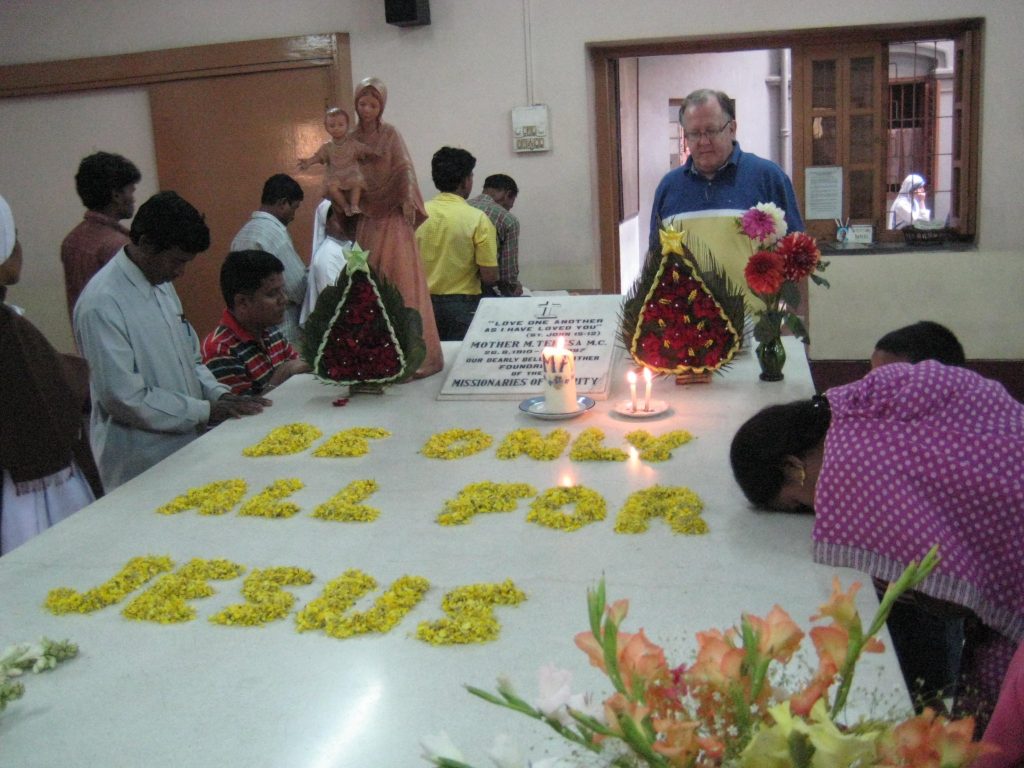 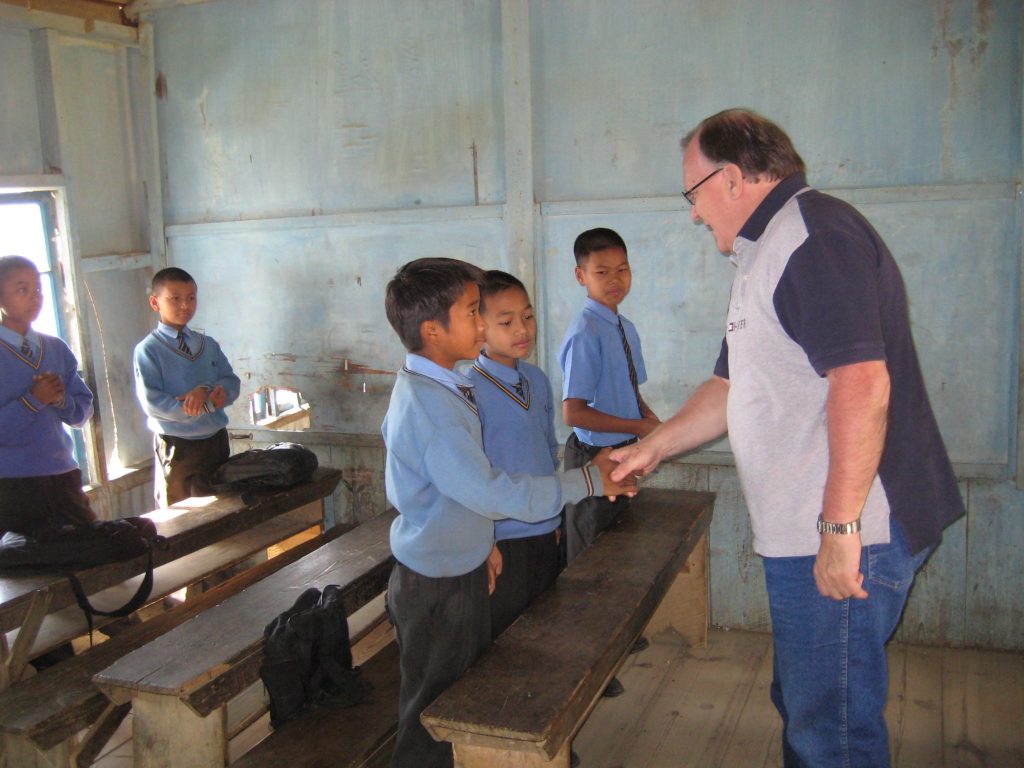 A Better World will be honouring Dan Jackson by building classrooms in his memory in Kenya. Donations may be made below.