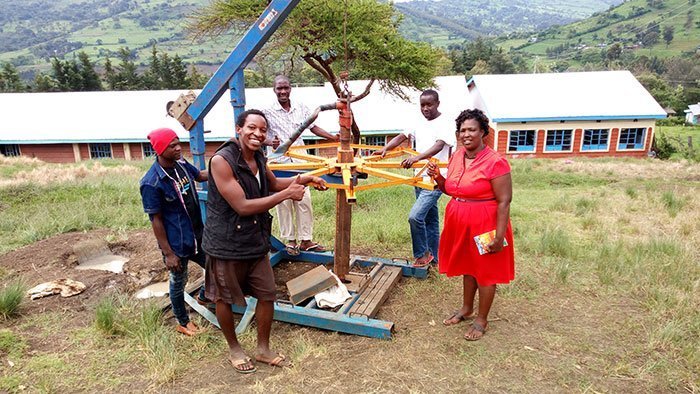 With the recent installation of a new water pump purchased through donor funding, Villagers living in Tulwap, Kenya now have full access to clean running well water for the first time.

During a recent trip to the Kenya in February 2018, volunteers with A Better World had the opportunity to visit the village and witness the connection of the solar powered pump.

“Water wells like these make for a healthier community by providing clean running water for drinking and washing,” said George Ford, adding that the presence of the well will not only help the local community, but surrounding schools as well.

“I saw hundreds of children walking to use the pump, each carrying a jug of water taken from home to use at school where clean drinking water is available,” George said.

In the past, methods of water collection such as roof gutters and storage tanks have been set up at the schools to gather rainwater during wet seasons.

However, these options are not always reliable. “If things fail, they are either fixed simply, or if they cost too much to repair, abandoned,” George said. 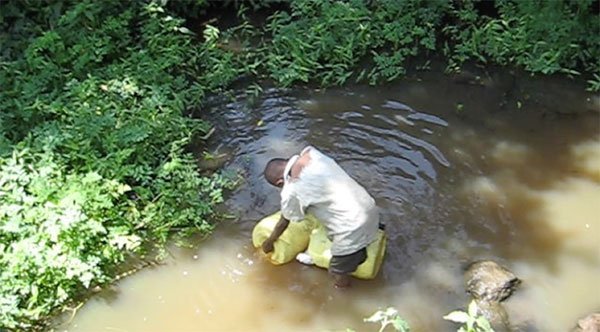 This has left over 500 students at some schools with no way of washing after using the restroom, and during the dry seasons, they are forced to get drinking water in whatever way they can, often putting their health in jeopardy.

“Before the pump was installed, I had watched one young boy stop while running in the school yard to drink water from a dirty seep hole that was next to a dried creek, cluttered with trash,” said George.

The addition of the village’s new well is because of George’s initiative back in 2016 when he came across a video showing a human-powered water well drill being used.

The Village Drill, as it’s called, is a simple device made in Utah and is advertised as a tool for people in developing countries to easily drill water wells.

While the price of a fully powered drill can cost upwards of $50,000, the man-powered Village Drill only costs $5,000, providing water to roughly 300 families for a duration of 3–5 years. 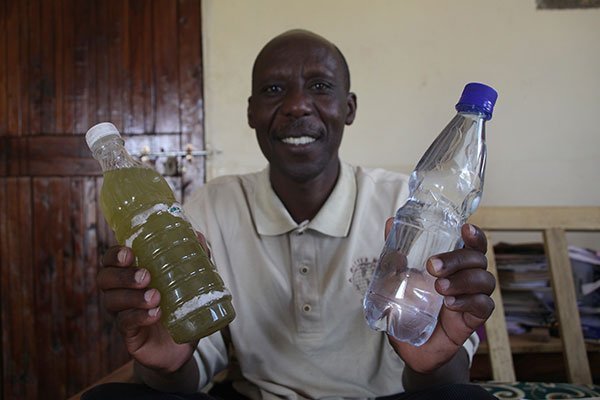 Impressed by the device’s concept of sustainable progress, he reached out our co-founder Eric Rajah, whose organization, George knew, shared in the same concept. “I convinced Eric to try the drill,” said George, who was then asked to lead as the remote community project manager, since the operation had been his idea.

The drill was purchased through donor contributions towards A Better World’s water projects and in December 2017, it was sent to Tulwap, where George was able to hire a local contractor to drill the well.

In February 2018, George and his wife Joyce joined us on a trip to Tulwap, where a new solar powered pump had recently been installed to the well drilled there.

He plans to return to Kenya soon to utilize his mixed mechanical and practical skills to help inspect all systems installed by the organization.

“My experience in Kenya has convinced me to give all I can to aid A Better World Canada and be proud of it. They are an awe-inspiring organization that is supported by generous volunteers.”