Sunday, April 28, 2019 – Arriving in Mazar and driving to Sherberghan

On arrival we were met my Javid Noori, our 100 Classrooms Project manager. He has been a key part of our success in delivering this project. Our little Toyota could not handle our four big suitcases and so two of them needed to be left behind. I couldn’t imagine driving like that for two hours! We didn’t realize that we had an escort of two other cars waiting for us ten kilometres down the road. We were joined by two of our contractors and the engineer from the Office of Education who will handle our security details and be with us at every move. 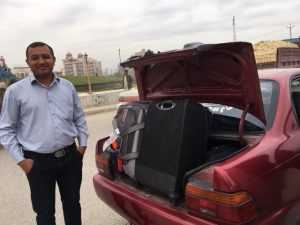 Last night, the new Director of Education (the one we had worked with previously has retired) came to see that we were all safe. He refused our request to stay with some friends where we thought we would be safe and has made other arrangements.  He arranged a guest house on the outskirts of town and also arranged high-level security. 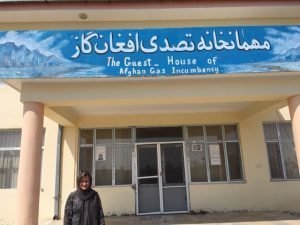 We received a briefing as to what was in store and we went out to a restaurant for lunch. If you have a woman with you then there is a separate section that has cubicles and/or curtains for you to sit and eat. 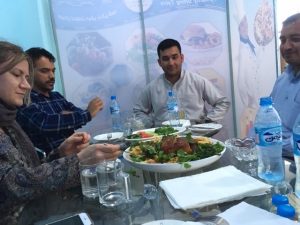 The Director of Education for the province (same as a Minister of our provincial Govt.) Mr. Saleh Mohamed Salih came for a visit to plan our week. He seems very thankful for our intervention, especially because while many foreigners pulled out, we stayed with the mission.  His main concern is security and kidnapping for ransom. We cannot go out without a plan approved by his office. 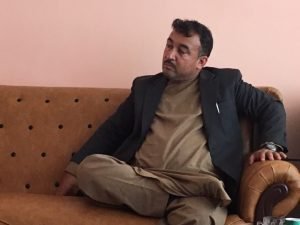 We were briefed before we went to sleep. Just like we were told, two trucks of armed guards showed up at 9:00 pm. One truck is stationed outside the gate and one inside the compound right by the entrance to the guest house while two other guards sleep in the hallway. This morning the trucks departed, leaving three soldiers patrolling the grounds with machine guns. We have to trust that they will not call potential kidnappers and inform them of our position. 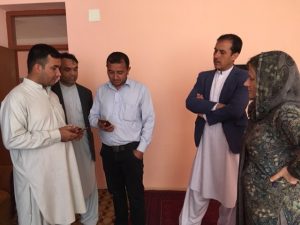