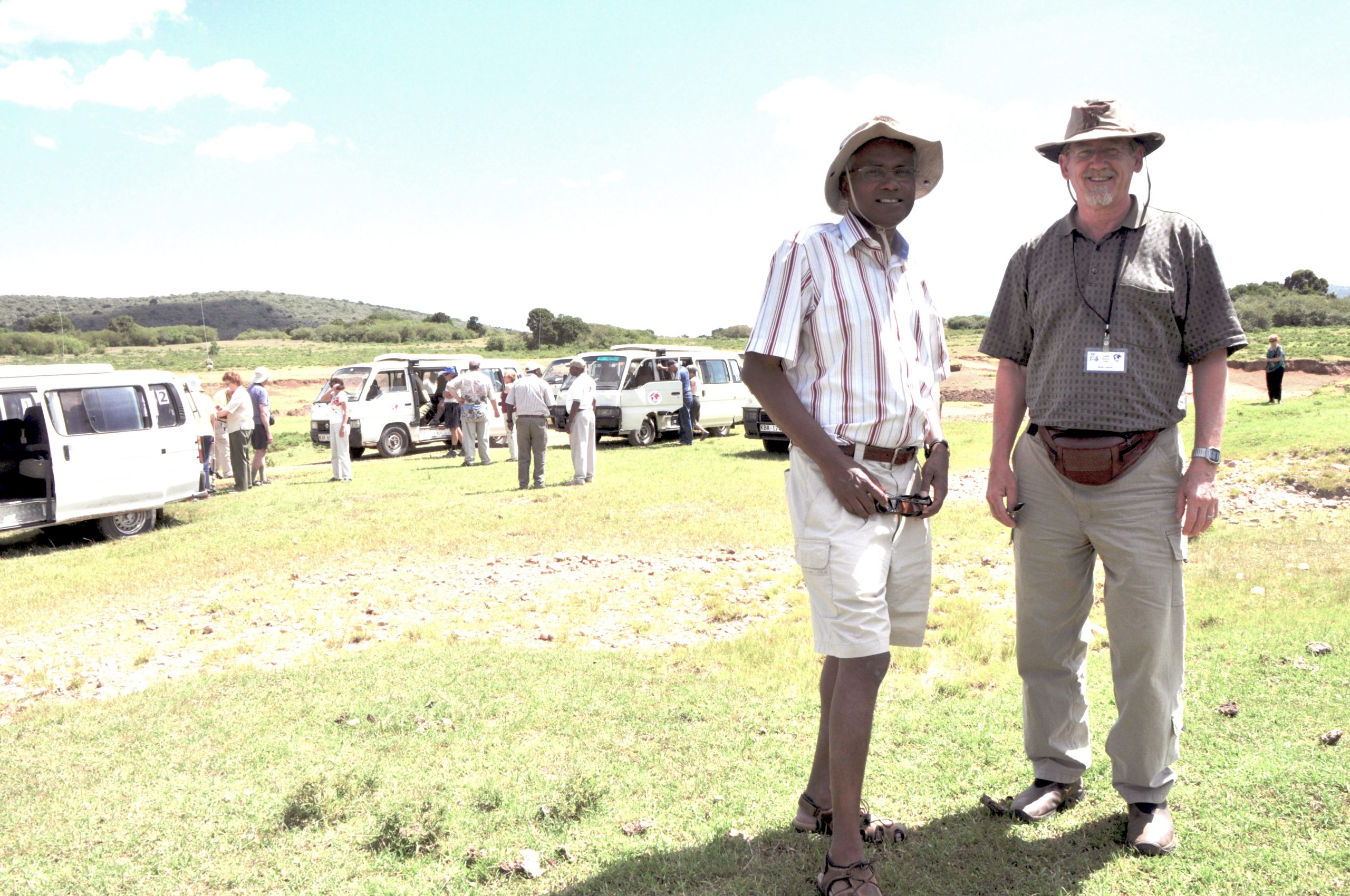 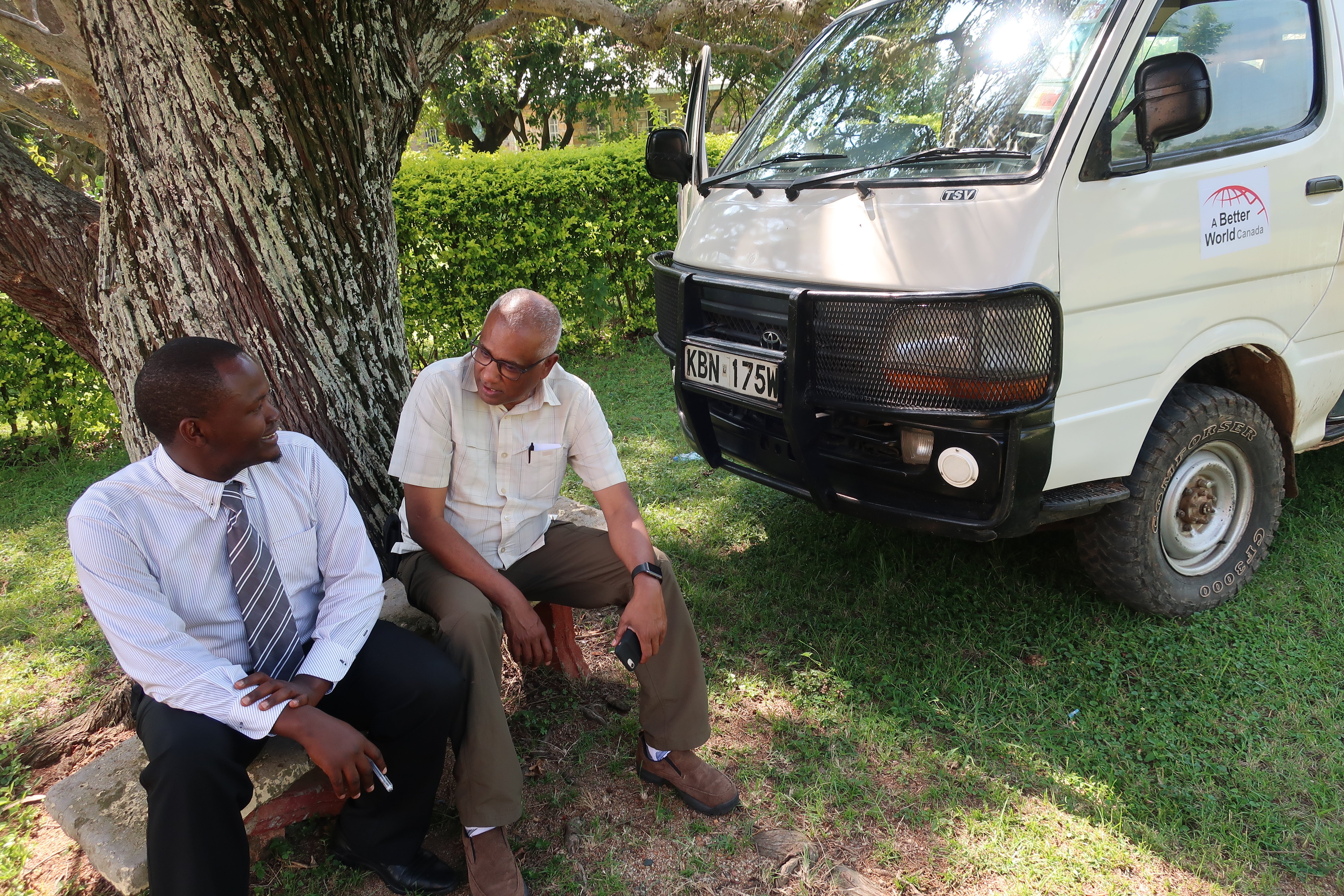 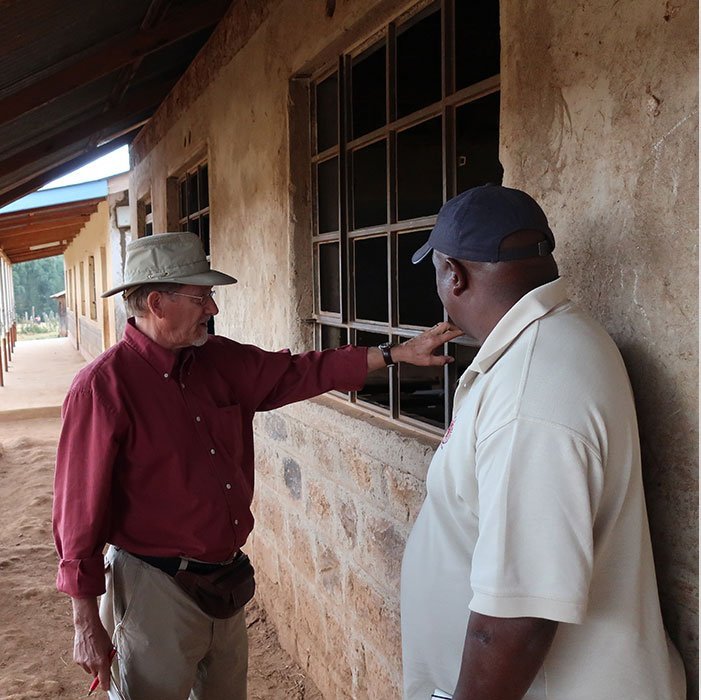 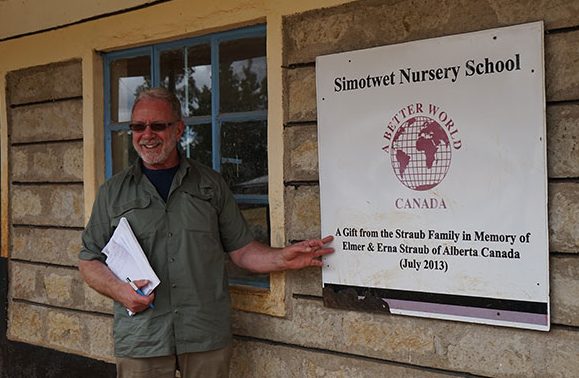 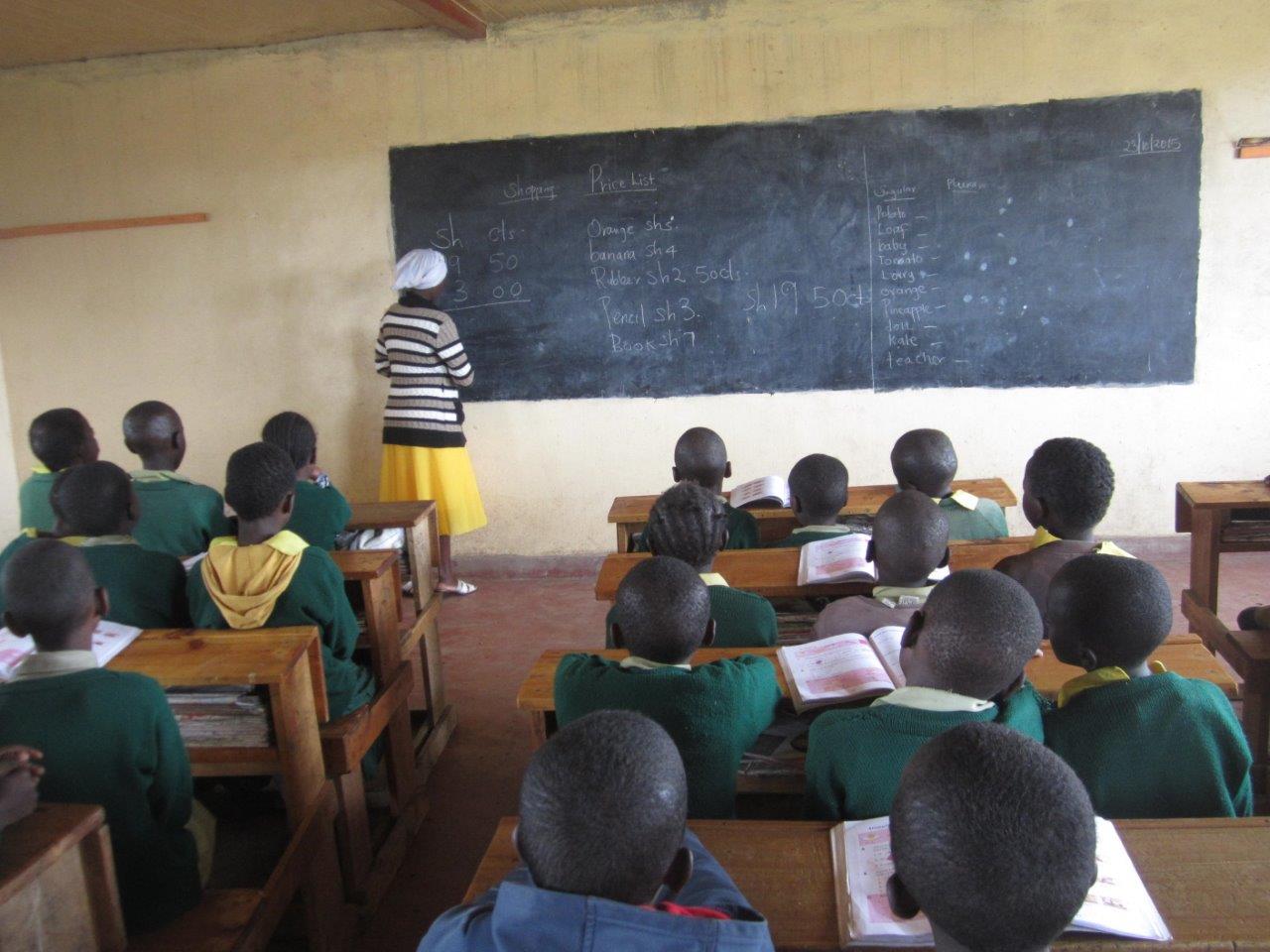 Five volunteers, $5,000 and an idea.
That’s what it took to create A Better World Canada and the mission to spark incremental, positive change within East Africa and beyond. Since being launched in 1990, ABW has produced monumental impacts in health, education, and other services where it works.

Significant achievements include the commitment of highly skilled professionals willing to give their time and resources so that others are trained and empowered. ABW has built schools, clinics and other infrastructure that has benefited 50,760 children and counting — a mandate expected for years to come. “All these buildings and infrastructure are quantifiable but it is the people who have made the impact through their commitment to supporting our projects,” co-founder Eric Rajah said.

Over the last three decades, people have consistently believed in and sustained ABW’s work. The generosity of supporters has allowed ABW to invest $35.7 million into projects. More than 2,600 people have travelled with ABW to train, monitor projects, and provide medical services. “We started off with our first project in Kendu Bay, Kenya, and since then we have implemented projects in over 15 countries,” says Rajah. “We are actively investing in five countries now to implement long-term, sustainable development.”

The mostly volunteer-led organization doesn’t have offices open in the countries where it works, so this presents some difficulties in implementing projects. Emboldening local people to carry out on-the-ground operations has allowed ABW’s work to run smoothly over the years. This was especially apparent in 2020 as annual project monitoring trips had to be cancelled. The number of finished projects in 2020 were no different than previous years, though somewhat delayed due to Covid-19. “Having trustworthy, talented people on the ground to monitor and manage our projects, perform surgeries, and continue with rehab services — to name a few — has made all the difference,” Rajah said.

Co-founder Brian Leavitt, Lacombe resident, serves as a project manager and co-ordinator overseeing projects and travelling to monitor sites as often as possible.

Seventh-day Adventist pastor and ABW board chair Ron Sydenham has travelled with ABW about six times, nearly all with his wife Nicole. Together, they have witnessed the generosity of Canadians and from those living in East Africa. “What she has taught me because she’s always noticing it, is that there are really a lot of very good people in our world,” said Sydenham. “When you go over there and watch how parents are willing to spend a day, crushing rock to make gravel so their children can go to school, it’s just so wonderful. It brings joy to my heart to see.”

And he then referred to one of the blessings of ABW — that it encourages parents and local residents to get involved in projects. “Never underestimate how generous folks can be,” said Sydenham of Lacombe. “Our biggest challenge is our own ignorance. At the beginning, we were arriving with solutions … we’re doing much more with the communities.” Sydenham said a lot has been learned over the years. There was a time when ABW was doing too much in too many places. Now it’s more focused.

As well, ABW formed its own board several years ago after being managed by College Heights Seventh-day Adventist Church in Lacombe. The church leadership recognized as well that ABW was growing and needed to be on its own, said Sydenham who was the College Heights pastor for 18 1/2 years. Just like the child who grows up and moves out of their parent’s home, it became a “natural step” for ABW to do the same, Sydenham said. He’s just so glad to have played a part in what ABW has done over the years and will continue to do. “It’s truly an opportunity for life-changing,” said Sydenham. “I never realized until I think it was too late in life – I’m 70 now – at how important travel is, how important getting involved in other communities and cultures is. I think A Better World offers that opportunity to invest in the developing world. Go over and meet people, talk to them, try and learn a little Swahili, and expand your horizons.”

Over the next decade, ABW aims to have 75,000 students enrolled in the schools it’s developed and built.
“We will ensure that these students and their communities also have access to clean water and close health-care facilities,” Rajah added.

A quote from Irving B. Harris, “Investing in children is the wisest investment with the greatest return,” is a guiding factor at ABW. “We believe that by investing in children’s education and overall well-being, the world will benefit as communities continue to break the cycle of poverty,” said Rajah.

While ABW’s 30th anniversary was held with little fanfare due to COVID-19 restrictions, there was still so much to celebrate. After reflecting on 30 years of history, Rajah summed it up in one point. “To me, ABW is about people caring about people; that’s really what we have accomplished.”